From hen house to furniture factory

FUMAC A/S was founded in 1956 in Handbjerg as Hanbjerg Furniture Factory by cabinetmaker Egon Jensen. Egon’s mother’s hen house was converted into production at Kirkevej 27 in Handbjerg.

Hanbjerg Furniture Factory is spelled without “d”, whilst the town of Handbjerg is spelled with “d”. Egon removed the “d” because he thought it was a hassle with an extra letter, because at that time everything was written by hand.

For many years in the very beginning, Egon Jensen and his staff of cabinetmakers produced home furniture such as shelves, storage units, chatolls, chests of drawers and beds with slatted bases, and in the 1970s, bookcases in teak veneer became the main product with the USA as the main market. Alongside the furniture production, Egon Jensen also built sailboats, because sailing was Egon Jensen’s great passion.

In 1981, the sales company FUMAC A/S was established. The name FUMAC is a contraction of Furniture Makers Cooperation. In 2009, Hanbjerg Møbelfabrik changed its name to FUMAC A/S. 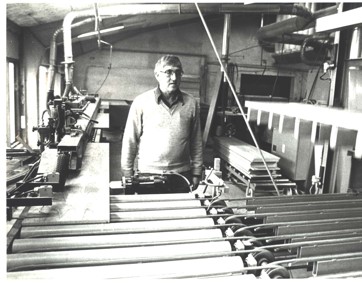 After Egon Jensen’s too early death in 1989, his son Tommy Jensen took over. Today, FUMAC A/S has over 18,000 square meters factory in Vinderup where we produce office furniture, Private Label furniture primarily for the home just as we produce OEM furniture parts. We collaborate with award-winning Danish architects and designers. In recent years several of the designed products have won international design awards such as the Red Dot Award and Good Design.

We always stay ahead when it comes to technological development, and we see our investments in the latest technology as one of the main reasons why we can maintain our production in Denmark. This ensures a more flexible production time and reaction time from idea to production of the finished product.

FUMAC A/S is good shape and quality united with an attractive price. 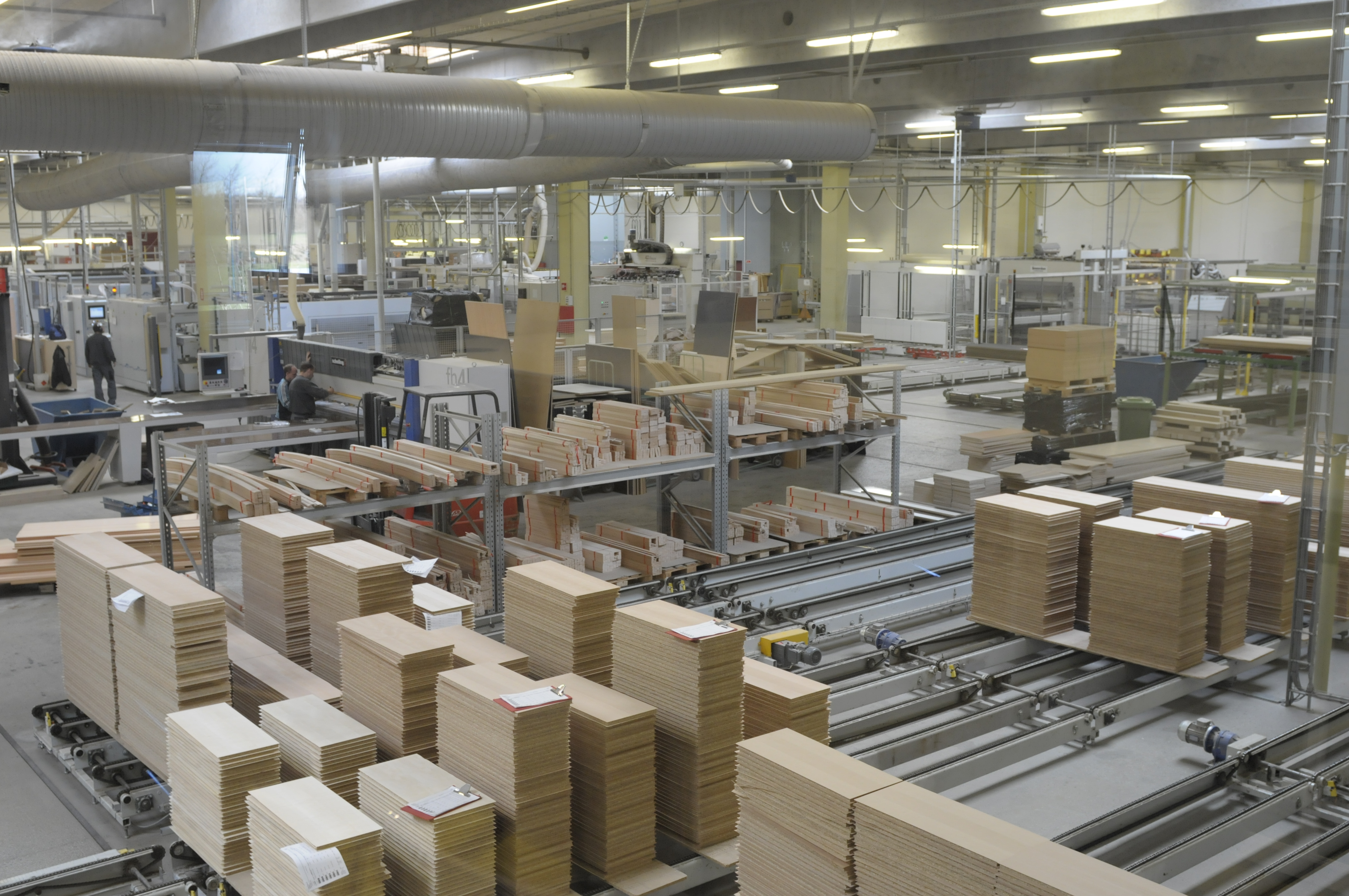