When FUMAC in May 2022 could celebrate its 165th anniversary, i.e. Tommy Jensen’s 60th birthday, 40th anniversary and the company’s 65th anniversay, Tommy Jensen did not want any presents. Instead, he urged his business partners and friends to donate to charity, i.e. a local initiative in Vinderup that supports Ukrainian refugees: ‘7830 supports Ukraine’ (7830 refers to the postal code in Vinderup, ed.). A total of DKK 27,400 was collected – an amount which FUMAC subsequently raised by DKK 5,000.

As Tommy Jensen puts it: ‘The war in Ukraine is tragic. With this donation we are really happy with the combination of supporting locally as well as where it is needed’.

The newspaper Vinderup Nyt brought a fine article (unfortunately only in Danish) about the donation. You can read more about the 165th anniversary party and see photos here.

The picture shows Per Susgaard, CEO, and Tommy Jensen, owner and R&D Director, handing over a check for DKK 32,400 to Rasmus Visholm Jensen on behalf of ‘7830 supports Ukraine’. 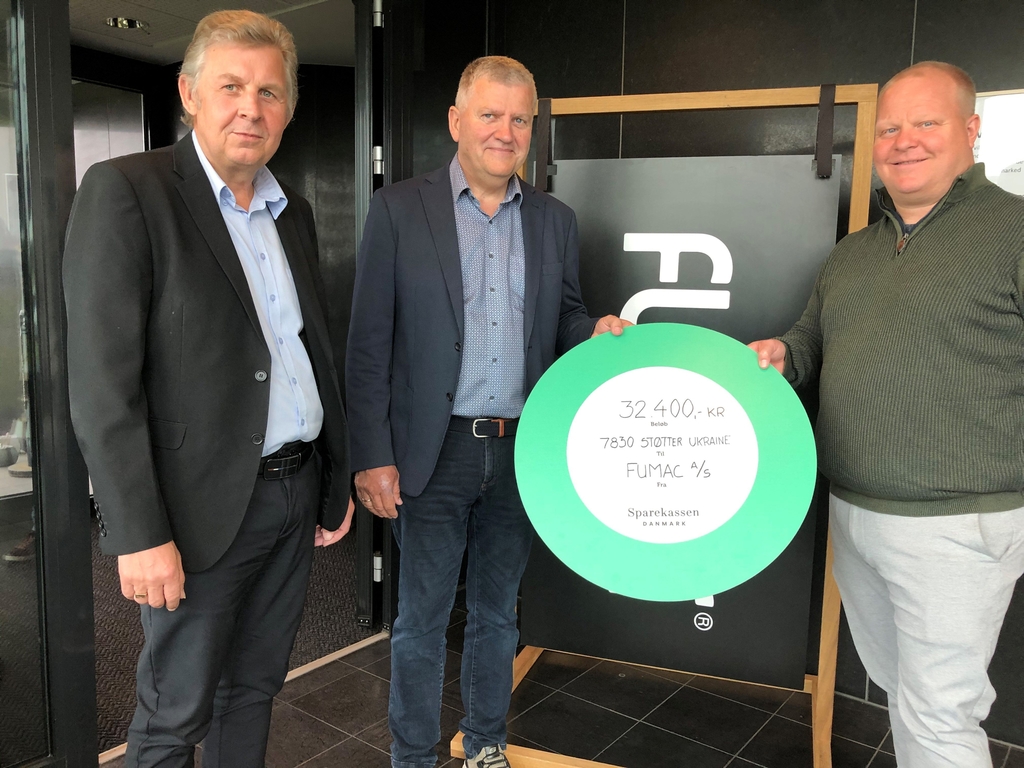 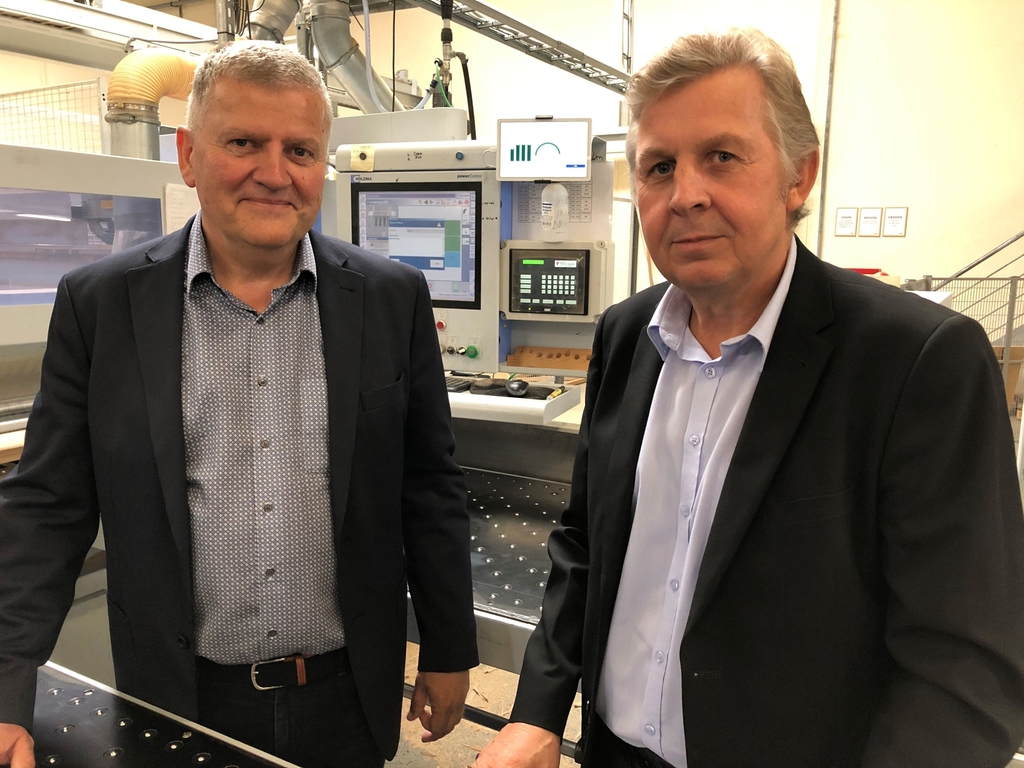